A Lubbock man was arrested this week and charged with aggravated sexual abuse of a child in August of 2021.

A woman contacted 911 at 1 a.m. on August 8 to report her boyfriend in bed with her 7-year-old, according to the police report.

Delmer Orlando Ortiz Licona, 29, was described in the police report as the boyfriend. Orlando Delmer-Ortiz is his name in the Lubbock County Detention Center.

When the woman dialled 911, she shouted back, “What are you doing to her?” She then told the dispatcher that she needed an officer to come to her house. “I just found my man, huh, whoever lives with me, naked in the bed with my daughter,” she explained. She continues, “please hurry, he’s running away, please hurry.”

The 911 operator requested about his name. “It’s Delmer, he’s from Honduras,” the woman explained.

The woman told the child to get in the car, according to the 911 call taker. The dispatcher inquired about the child’s well-being. “Yes, I was right on time,” the woman said.

“I’m not going to deal with it,” she told the 911 operator, adding that she was following the male.

The 911 operator then heard a loud bang, as if something had been struck, followed by a tiny girl screaming and weeping. “Please get an ambulance,” someone said to the dispatcher.

“Did you just hit him?” the 911 operator inquired.

He was passed out intoxicated, she said, but he was OK and she was fine. The conversation ended.

Licona was moving and talking when 911 phoned her back.

She told the 911 operator what kind of vehicle she was in before saying, “What were you thinking, Orlando?” “You shouldn’t have to go through that,” she told the child. You’re fine, you’re fine, he’s fine, the ambulance is on its way.”

The 911 call-taker continued to try to elicit information from the woman in order to determine their location, and the call was disconnected.

The 911 caller called her three more times, but she never answered.

Investigators were assigned to the case in March. The woman agreed to bring the child to be interviewed forensically for the assault case. The child described the assault in great detail.

Police attempted to interview Licona about the sexual abuse investigation in April. According to police reports, he repeatedly failed to show up for scheduled meetings with the investigator.

The case was handed over to the district attorney’s office.

An arrest warrant was issued for Licona, who was booked into the Lubbock County Detention Center on May 3, 2022, and is being held without bond for an immigration customs enforcement detainer. 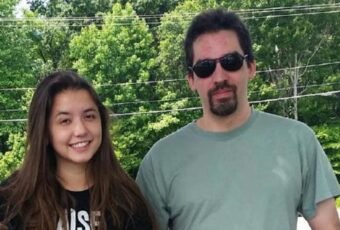 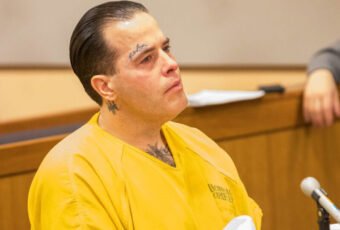 “I’m, an avenging angel, I’m going to mete out justice for the people you hurt.” Jason Vukovich said to one… 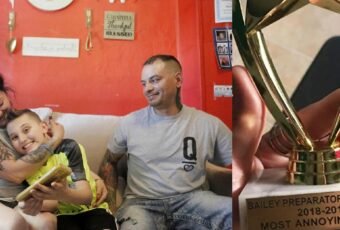